Solemnity of the Conversion of Saint Paul - Celebration of Second Vespers

Basilica of St. Paul Outside-the-Walls
at 17:30

Due to recurrent sciatica, tomorrow morning's celebration at the Altar of the Cathedra in the Vatican Basilica will not be presided over by the Holy Father but by His Excellency Archbishop Rino Fisichella. The meeting with the Diplomatic Corps on Monday 25 January has been postponed, while Vespers for the conclusion of the Week of Prayer for Christian Unity in Saint Paul's Basilica will be presided over by His Eminence Cardinal Kurt Koch. Pope Francis will still lead the Angelus prayer in the library of the Apostolic Palace tomorrow at 12.00 noon, as scheduled.

Declaration of the Director of the Holy See Press Office, Matteo Bruni (23 January 2021) 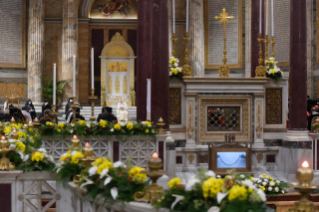 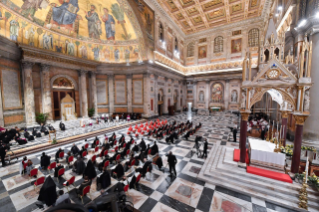 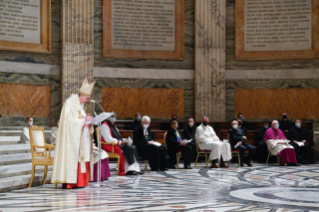 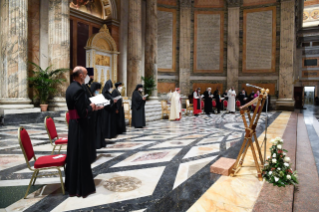 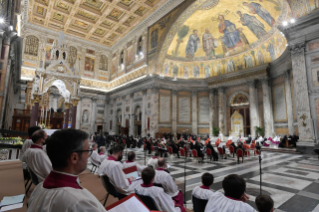 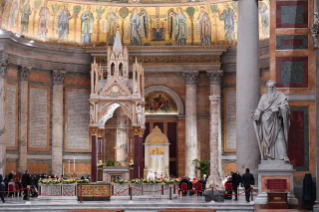 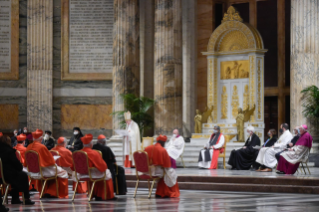 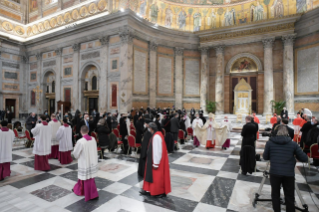 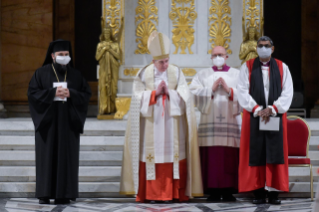 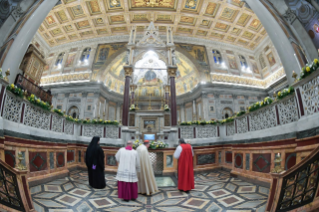